Whales – The giants of the crypto scene 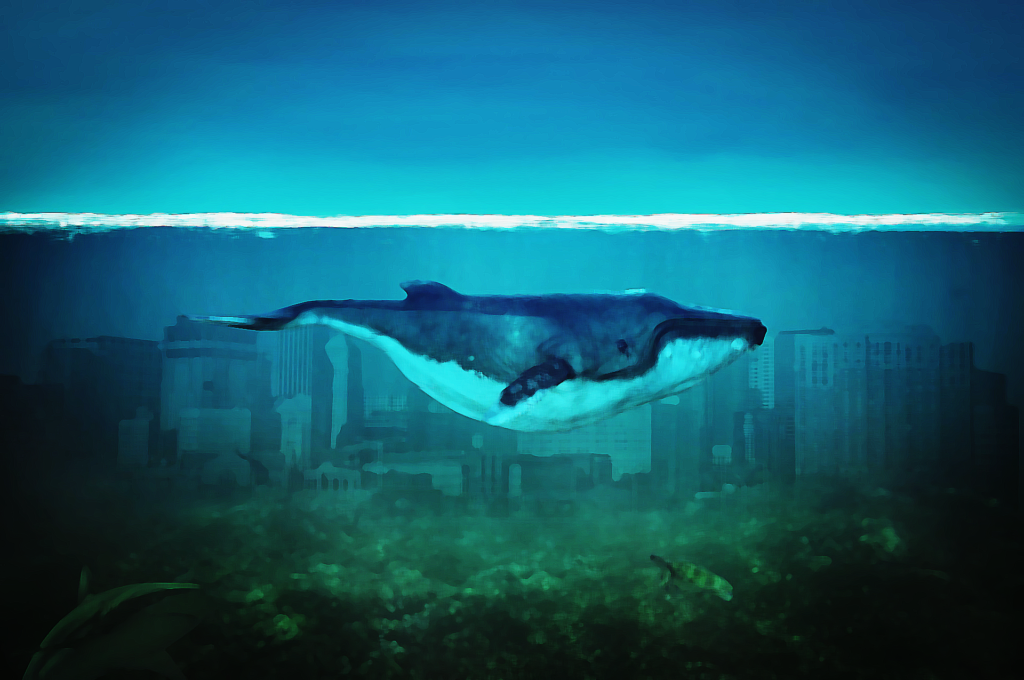 They are spotted from time to time and their appearance is always an impressive spectacle – at least for those who know their way around the market. We are talking about so-called “Crypto Whales”. These are persons or organizations that hold a very large amount of a specific crypto currency. Concentration of power instead of […] 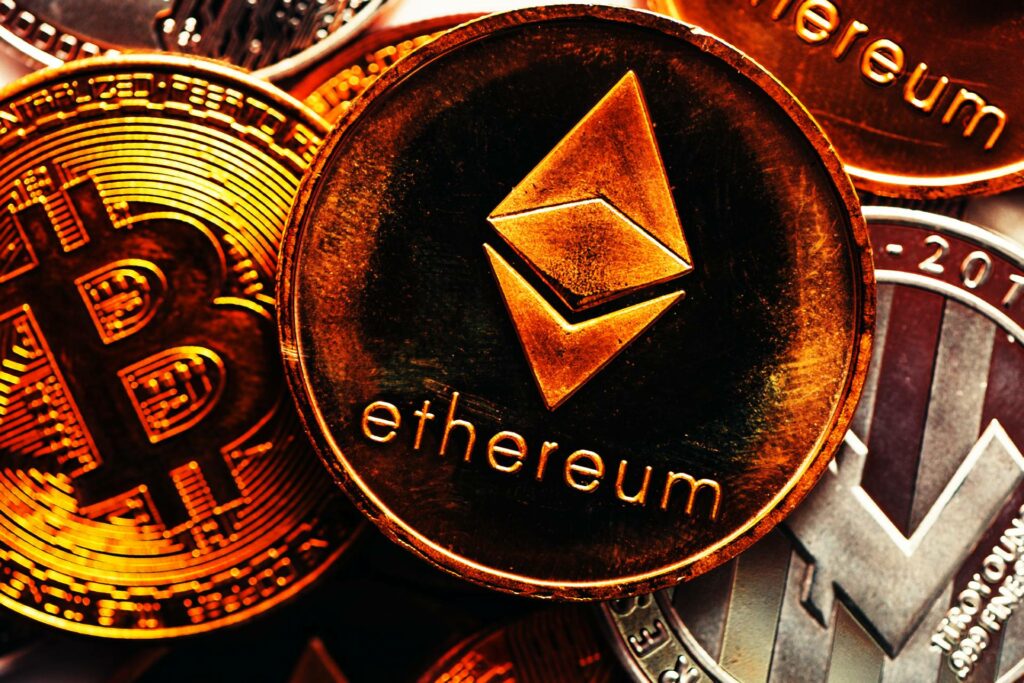 Why Spotify, Netflix and Kickstarter could become obsolete Ethereum itself is not a conventional cryptocurrency like Bitcoin, but a platform for decentralized applications. The cryptocurrency belonging to the Ethereum network is called Ether. Put simply, the platform gives you the ability to create contracts that are enforced automatically and without an intermediary. So-called Smart Contracts […]

Background knowledge: Why is one Euro worth one Euro? 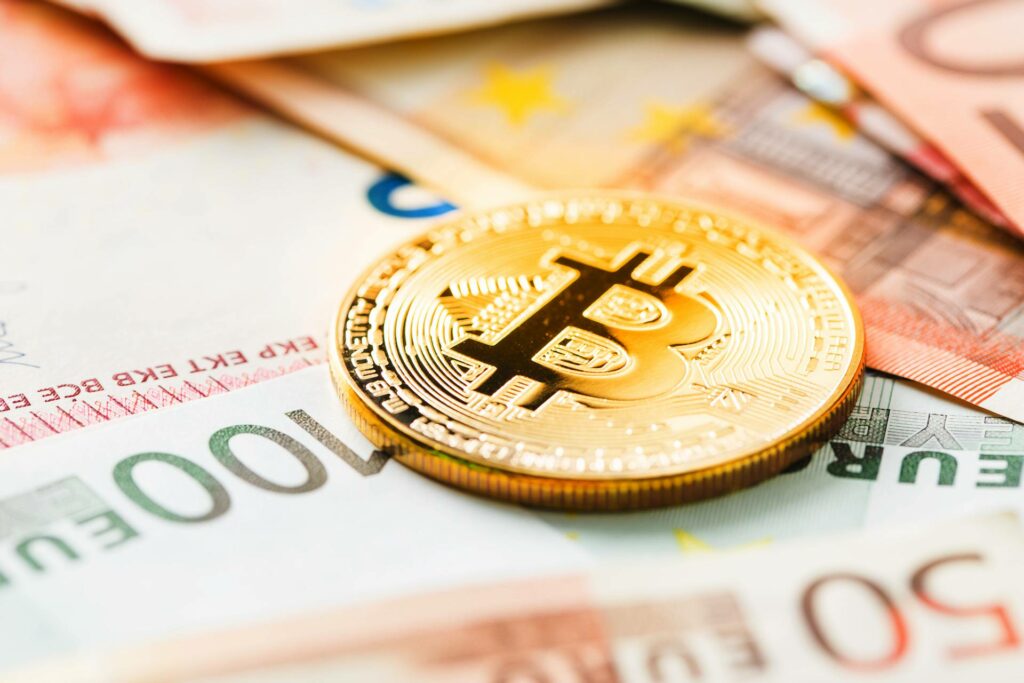 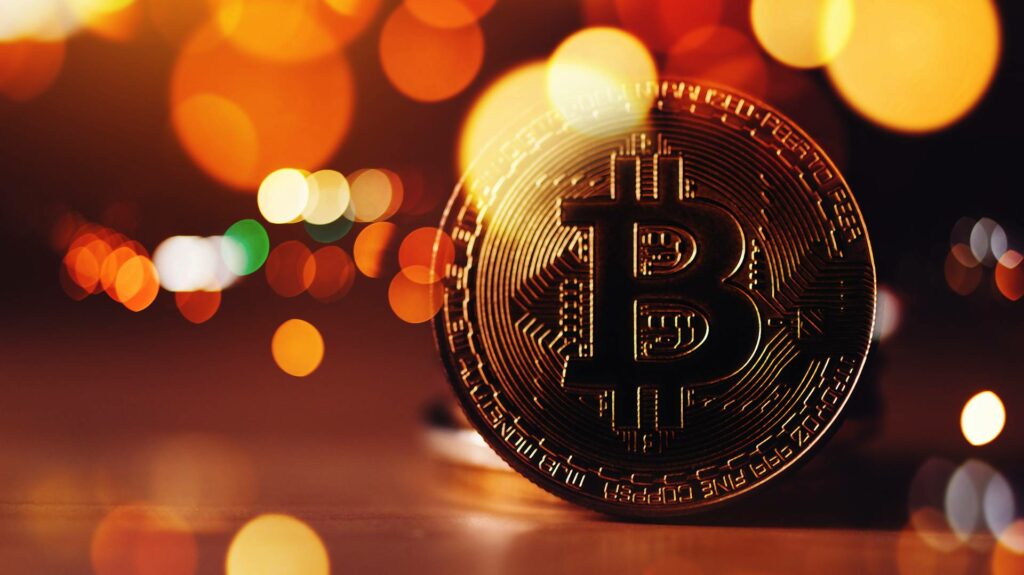 Entertaining examples of the value enhancement potential of Bitcoin The inner core of the crypto scene has its very own humour – and thus shapes definitions for the entire industry.  On December 18, 2013, a frustrated user named “GameKyuubi” addressed the community in a blog post and expressed his displeasure about a crash in the […]

How new Bitcoins are created 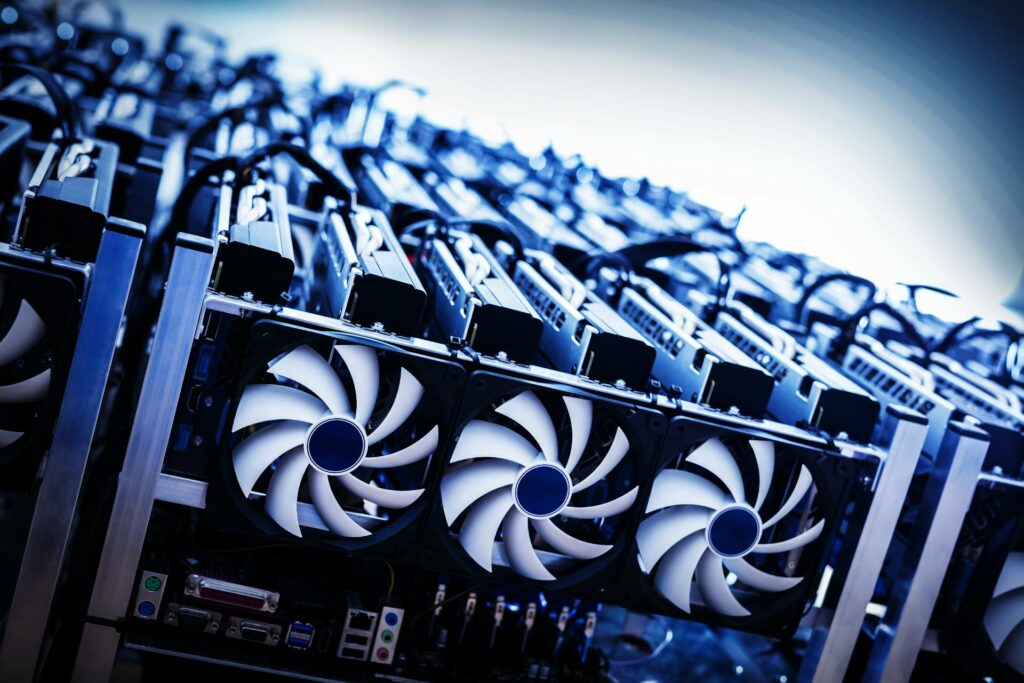 Digital gold prospectors and the mining of valuable cryptocurrencies The money supply of fiat currencies is controlled by the central banks. The situation is completely different with Bitcoin. Here a plan was already established with the creation of the digital currency in 2009, which regulates the issue of new Bitcoins. New Bitcoins can be generated […]

Understand the currency units of the Bitcoin 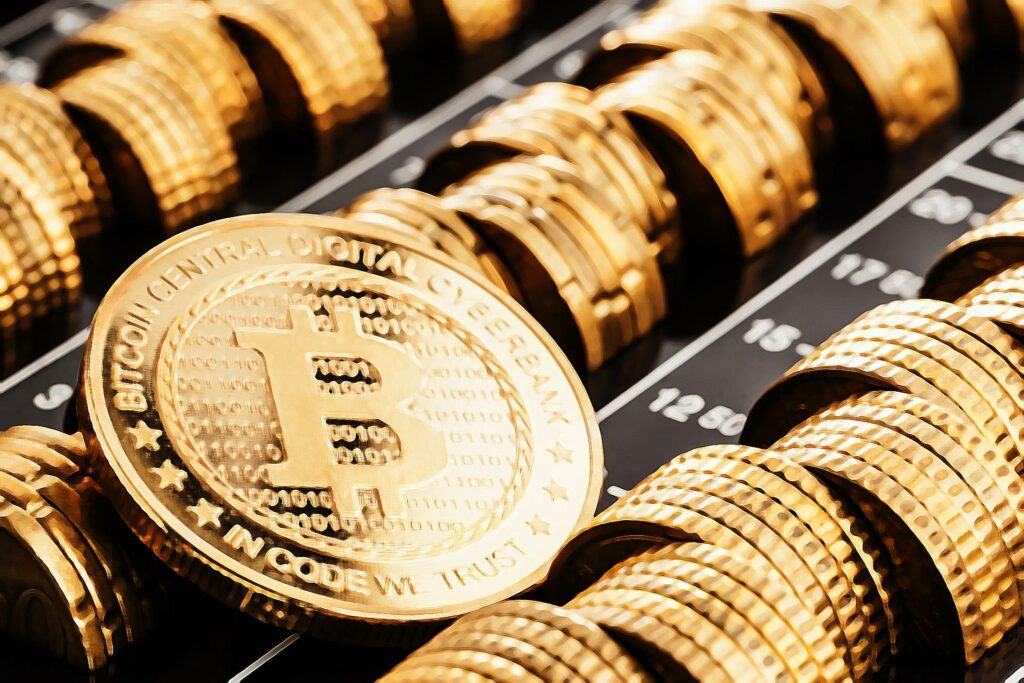 What are satoshis? No, this is not a Far Eastern fish speciality, but a currency unit of Bitcoin. Like the Euro or US-Dollar, the Internet currency uses small units to make low value products and services accessible. The currency units are named after the person who invented the Bitcoin protocol: Satoshi Nakamoto. While one Euro […] 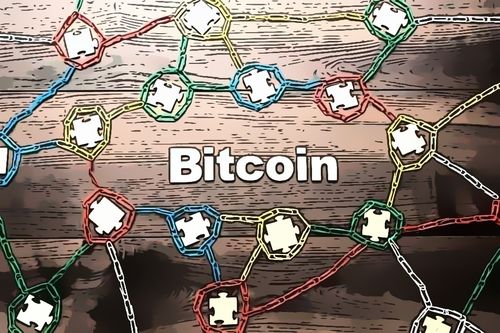 The crypto world in simple words Bitcoin, Blockchain and Satoshis… That are definitions you have already heard but cannot really explain? No problem, because if you have read our articles, you will not only be able to explain these terms, but also understand the crypto market, know the potential of the new technology and know, […]

How does payment with cryptocurrencies work? 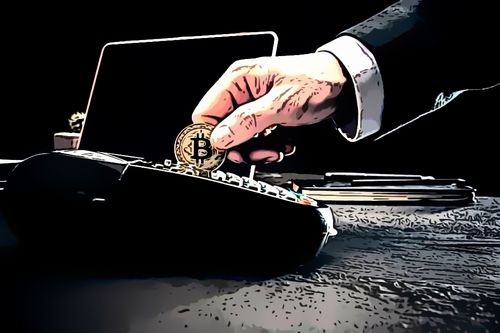 Around the world in under 60 minutes Bitcoin and other cryptocurrencies are not physically handed over like a Euro coin or transferred via an ordinary bank transfer. Transactions are handled directly over the respective blockchain network. For example, Bitcoin uses the Bitcoin network and Ethereum uses its own Ethereum network. In contrast to a bank […]

How Bitcoins are stored 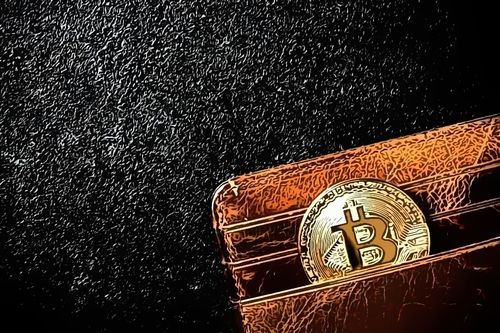 Well secured and always ready to reach – All information about the Wallet Bitcoin is a purely digital currency and therefore cannot be physically passed on like a coin or banknote. The exchange of Bitcoins and all other cryptocurrencies is exclusively digital and takes place within the blockchain network. To store your Bitcoins or other […] 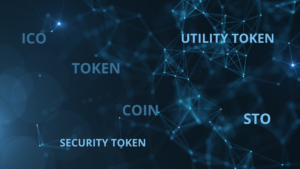 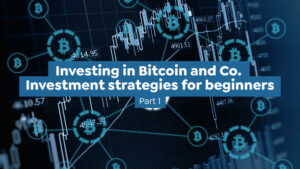 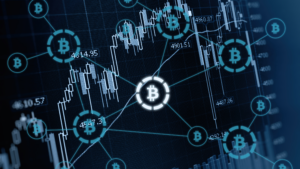